Washington: Cato Institute. The Economic railroad of the Twentieth Century. University of California at Berkeley. 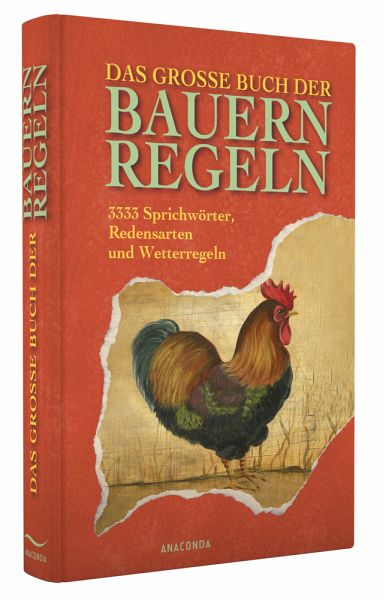